Newton County Forestry Association, 2000
* Board member 2010
Mississippi Board of Registration for Foresters, 2000

* Recipient award "The USS Drum SS 228 Restoration Crew wishes to acknowledge Lance Dean For his contribution to our effort and his hard work with the Drum228.org and the submarinemuseums.org websites, both being an unbelievable aide to our efforts. Presented with our everlasting gratitude on 19 November 2011, 70th Anniversary of the commissioning of the USS Drum." 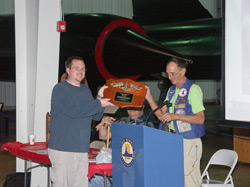 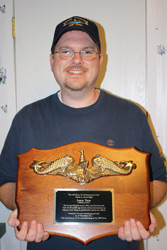 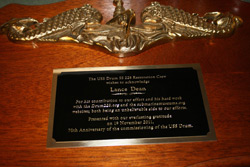 * Recipient "2010 Robert Link Award" for superior performance and contributions to the United States Submarine Veterans, your significant voluntary work has made a major impact on the success of our organization 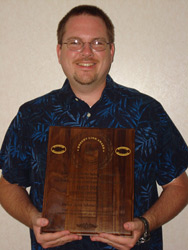 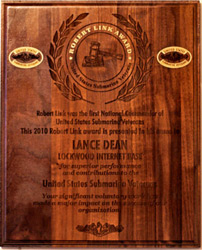 * Recipient "2009 Shipmate of the Year Award" for deeds, actions, and dedication, in the greatest tradition of U.S. submarine veterans 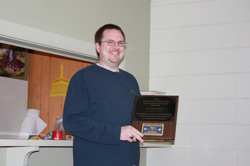 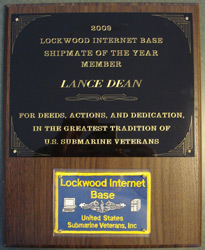